It might be difficult for choosy audiences with cynical dispositions, but if we can look past the pesky product placement in “The Secret Life Of Walter Mitty”, we’re left with one very, very good film. Ben Stiller, who usually seems to have little clue how to use his specific talents, gives his best performance to date in front of and behind the camera. This is a film that may not resemble the source material verbatim, but the spirit is clearly alive, with a few touches to modernize the idea. As a whole, it’s a sweet, confident, and poignant film that has a lot to say, but I think it speaks only to those willing to listen.

Walter Mitty (Stiller) is a negative asset manager for Life magazine- basically, his is the department responsible for bringing in and processing the film from the field that will go into the magazine (and by his ‘department’, I mean Walter and his assistant (Martinez) ). In essence, in the time Walter has worked at the publication, the very soul of the magazine has been processed on his watch. It’s prescient, that his seemingly simple position holds so much sway, but we’ll return to that idea.

His problem, it seems, is that he daydreams. Mind you, this isn’t the type of absent-mindedness that you or I take part in. Walter misses large chunks of actual time in his fantasy land, jolted back to reality by silence, love interests, or transition managers. In his escapes, Walter is well-traveled and mysterious, interesting and not invisible to others. He’s confident and allowed to pursue that which he wants. In other words, he’s the full version of himself. I like how this film pulls back the comedic reigns here- Stiller too often becomes, well, Stiller, and overdoses on the comedy. Here, the humor is subtle and fits the tone of the film. It also doesn’t pander, or make us feel sorry for Walter. There’s a very good reason his life is the way it is, and again, it’s presented without pretense.

I mentioned a transition manager, profiled in full douchebag by Adam Scott. Well, the print version of Life is going under in this film, and switching to an online format. Positions like Walter’s are likely to be eliminated, as well as accounting spots like the one Cheryl (Wiig) holds down. However, before the end, they want to send up one last issue, and long-time contributor Sean O’Connell (Penn), who has sent a roll of film containing an image he specifically wants to become the last cover. The problem is that Walter has either misplaced it, or it was lost along the way. This causes him to seek it out, thus finally spurring him to make his fantasies become, well, realities.

I think a good portion of society can identify with an individual that finally lets loose a bit, that allows himself, finally, the adventure he deserves. A lesser film would make these emotional breakthroughs farcical, ala “Last Holiday”, but this is subtle and decent. That’s why the big reveal of what that last cover image is a fantastic moment. I believed in this Walter Mitty as a hard- working guy who missed out on life thus far due to some bad luck. It was wonderfully refreshing to see a character, despite his quirks, find happiness in the midst of just being, well, a good guy.

I caution those looking simply for a pandering, feel-good story around the holidays. That’s not what this is. Instead, Stiller and crew have taken the spirit of the source material and adapted it to our world. Granted, there are a few goofs- for example, Walter seems keen on good rock music and skateboard culture, but he isn’t aware of a popular David Bowie song? Also, how does one get a clementine cake, sweet as it may be, through customs? Those things don’t doom the film, but I do feel it’s another reason this will divide people- those that claim this has nothing to offer but cynical product placement messages, and those like myself that sense a broader theme of becoming who we want to be, and understanding where we lose our way. That’s a powerful thought, and this quietly beautiful film has the sense to not beat us over the head with it. After all, the film does tell us that “beautiful things don’t ask for attention”. That’s certainly a statement that a number of filmmakers could stand to hear more often.

Ben Stiller directs and stars in this heavy-handed but warm-hearted film of the 1939 James Thurber story that gave the world a nickname for men who daydream about acts of heroism. Stiller’s Mitty is a photo researcher at Life magazine who escapes his humdrum existence by imagining himself in swashbuckling situations – giving Stiller a fantastic excuse for breathtaking locations, show-off effects and Kristen Wiig as the secret object of his affections. When Mitty is faced with redundancy, he turns his dreams into reality, travelling the globe to find a lost negative for the magazine’s final cover.

And so Mitty’s far-fetched dreams come true – and the underlying you-can-do-it message is laid on pretty thick. The film is at its best when played as goofy comedy (there’s a great Benjamin Button-style moment when we see Stiller as an elderly baby). The later, country-hopping scenes feel like flicking through an old copy of National Geographic only to find Sean Penn (playing the mysterious photographer who snapped the missing shot) lurking in its pages as the paragon of outsider authenticity. Cloying at times – but always good-natured. 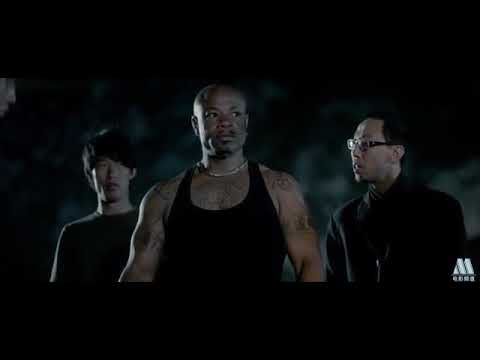 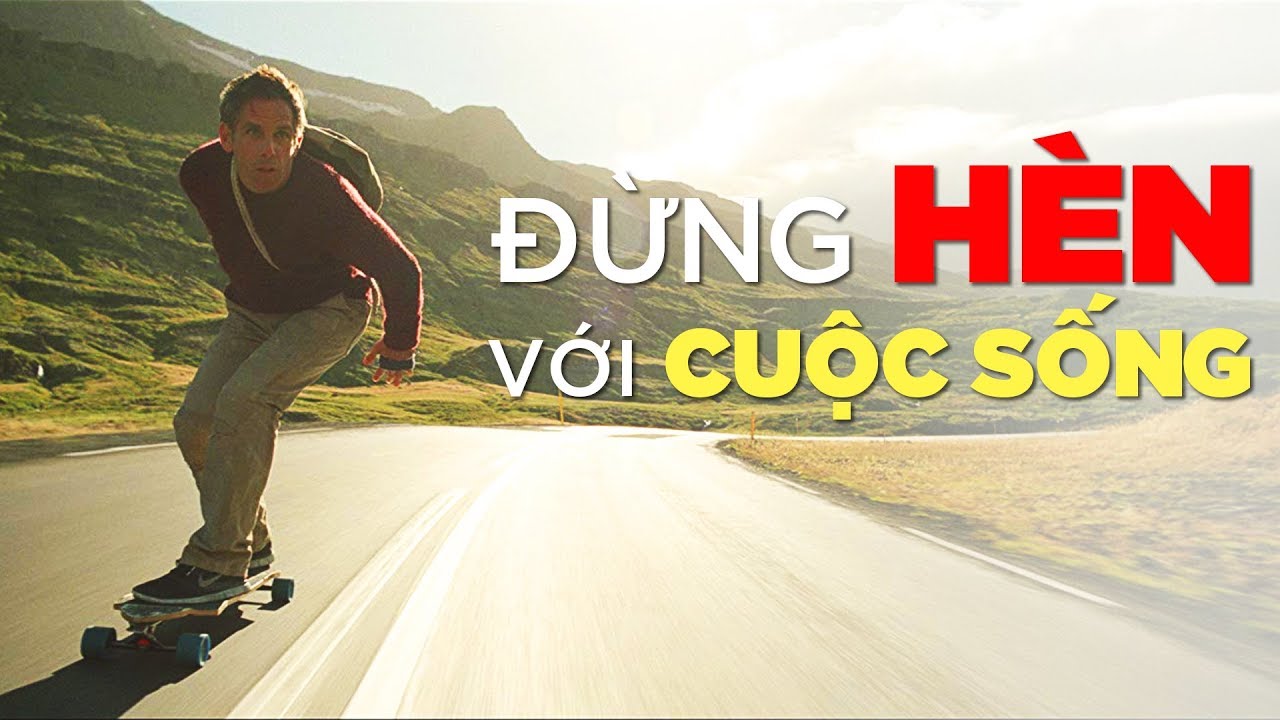 want me to support https://www.patreon.com/soulgravity
movie: The Secret Life of Walter Mitty (2013)
contact: redcharliebrown@gmail.com
subscribe to my spotify playlist: https://open.spotify.com/playlist/33Vf6ZBLqAqeX0j0CUgQW1?si=YpH9U8rkR6aFGbtVIyptQA

Disclaimer: I own nothing but the editing 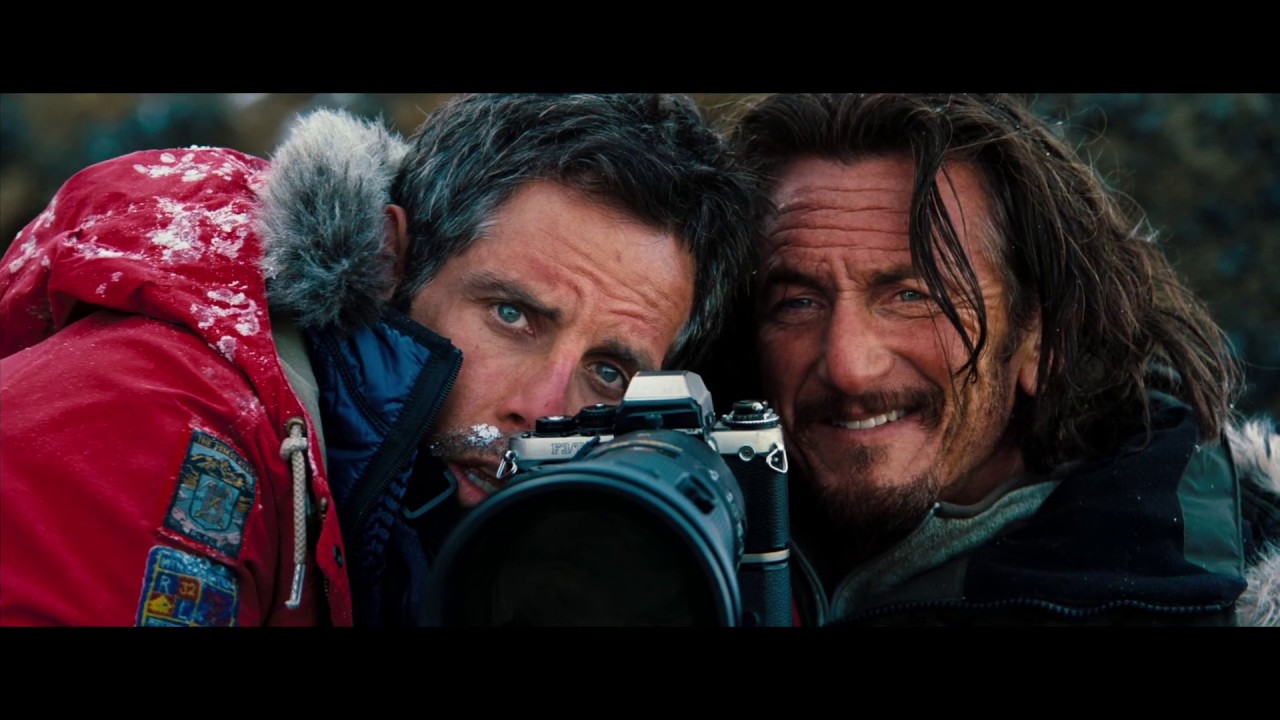 6 minutes trailer of The Secret Life of Walter Mitty 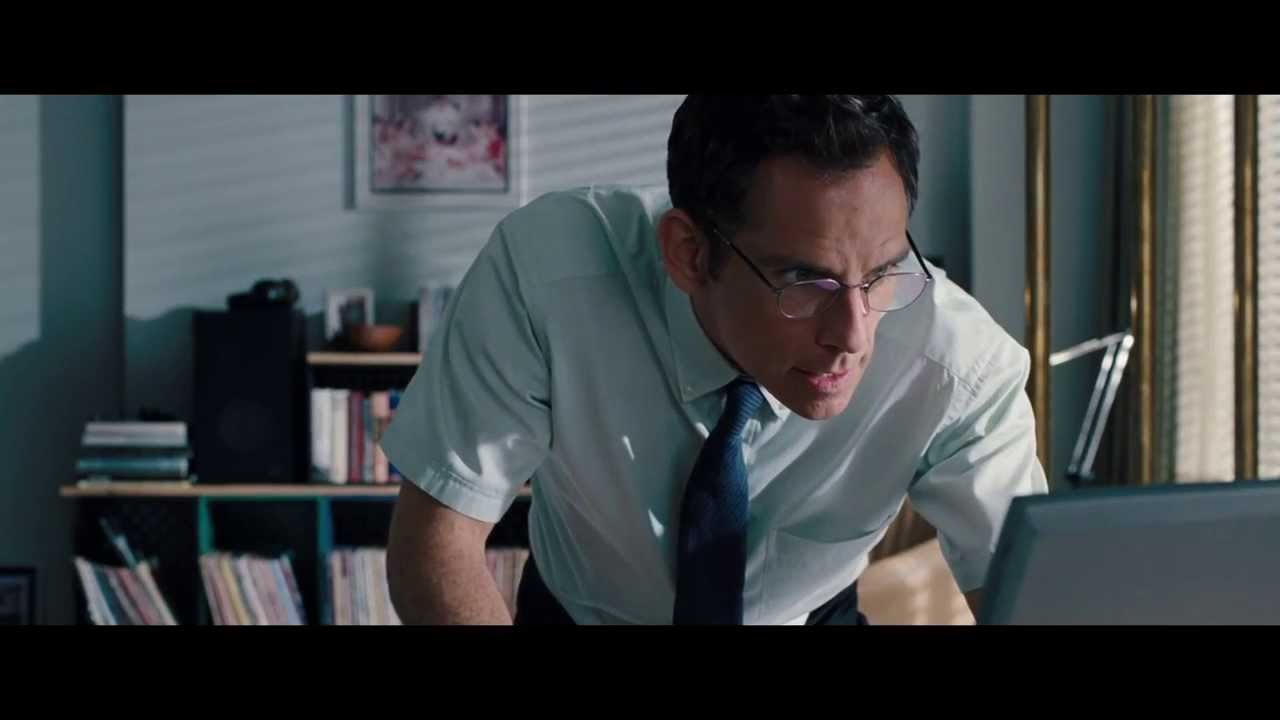 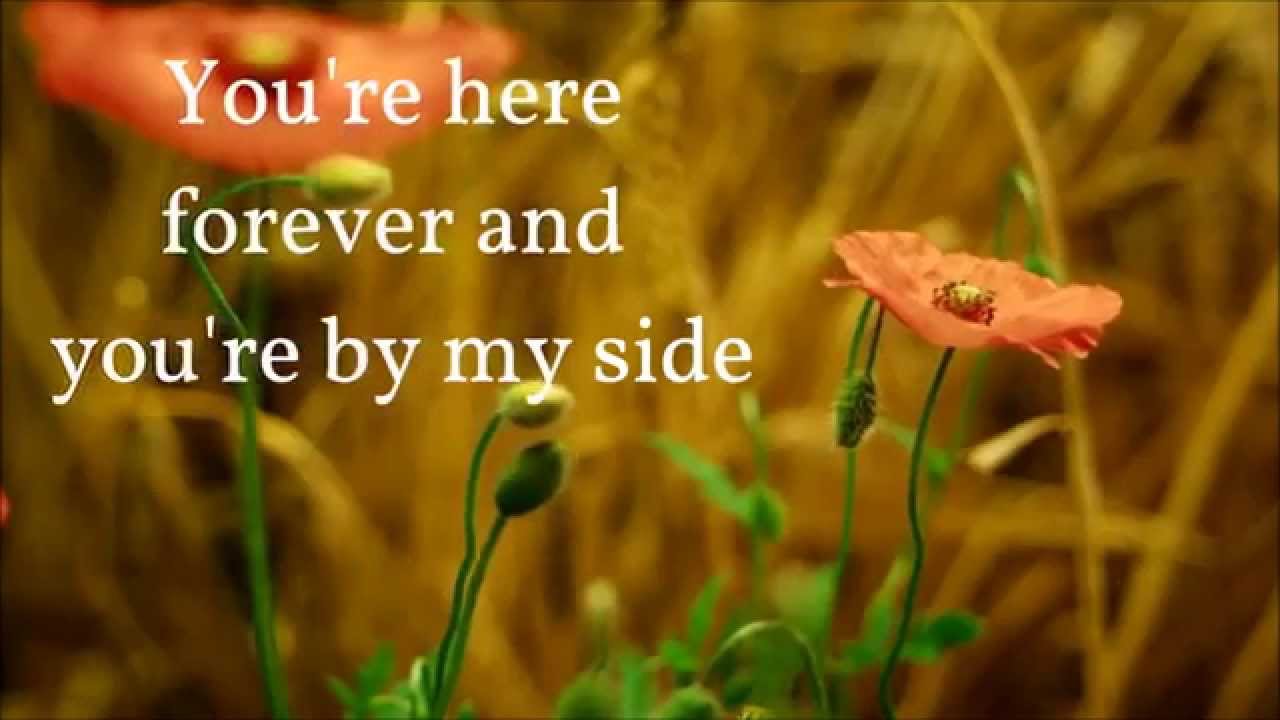