The company plans to develop an average of five to ten residential projects a year in Bangkok and the provinces, Sunthorn said in a recent interview with The Nation.

“We are also keen on office, meeting/exhibition, and hotel developments in view of Thailand’s status as the hub of the Asean Economic Community (AEC) and its expanded tax-free policy on more goods and services,” he said.
Projects in the pipeline, in this aspect, include an office building at North Park Bangkok and an exhibition centre in Hat Yai district of Songkha province at a combined cost of Bt1.3 billion.
A Bt1.2 billion budget is set for four residential projects in Prachinburi, Rayong, Buriram and Chon Buri’s Sriracha district while another Bt600 million will be invested in three hotels, offering a total of 400 rooms, in Buriram, Rayong and Khon Kaen.

Suwatana Kmolwatananisa, Industrial Estate Authority of Thailand’s (IEAT) deputy governor for corporate strategy and development, said CP Land has teamed up with China’s Guangxi Construction Engineering Group to develop a Bt60-billion industrial estate in the Eastern Economic Corridor (EEC) for Chinese-speaking investors. The project will create at least 20,000 jobs within six years, she added.
She added that CG Corporation, led by CP Land, will set up CPGC Industrial Estate for the government’s targeted industries in Rayong province.
Shareholders in the joint venture comprise CP Land (50 per cent), Guangxi Construction Engineering Group (48 per cent) and Guangxi Construction Engineering Yian (Thailand) (2 per cent). It is registered with a capital of Bt2 billion, to be raised to Bt3 billion in the near futrue.
CPGC Industrial Estate will be situated on a 3,068-rai site in the Nikompattana and Bankhai districts of Rayong. A 2,205-rai plot will be allocated for manufacturing facilities, 443 rai for utility systems and 307 rai for greenery and buffer areas. About Bt10 billion is earmarked for utility work.
“The project is aimed at Chinese-speaking investors from Hong Kong, Taiwan and mainland China. We expect to fully sell out the areas in six years,” she said.
CP Land president Sunthorn said the project will be developed in three phases, starting with the development of 1,000 rai next year, scheduled for completion in 2019. It will be followed by the second and third phases of 700 rai and 500 rais, to be completed in 2020 and 2021.
The project will be financed by the joint venture’s capital and borrowings. A two-year feasibilty study is underway on the establishment of a power plant at the estate, he said.
“Our business strategy for sustainable growth mainly focuses on developing residential buildings for sales as well as other property projects that will generate recurring income to the company,” he said.

MQDC
Magnolia Quality Development Corporation (MQDC) is managed by Dhanin Chearavanont’s daughter Thippaporn  Ahriyavraromp who is also the chief executive officer of DT Group of Companies(DTGO).
Thippaporn entered the real estate business with the founding of DTGO in 1993, offering a range of services to international clients including architectural design, construction management, material-sourcing and project development.

In 2003, the company set up an affiliate in China – DT Plans (Shanghai) Consulting Co Ltd, involved in construction, design, and building consultancy in the country.
DTGO turned its sights back to Thailand in 2006 with the establishment of Magnolia Quality Development Corporation Ltd (MQDC),focusing on commercial buildings and residential projects for the middle and upper-income markets.
MQDC’s residential properties currently come under three brands: Magnolia, Aspen, and Whizdom.
In 2014, MQDC collaborated with China’s Greenland Group to develop residential projects in Thailand.
Two years later, it teamed up with Siam Piwat for a Bt50-billion mixed-use project – ICONSIAM. The integrated complex, to be completed in October, houses retail outlets, a hotel, and residential buildings.
The company launched its own and largest mixed-use development last year. The Bt90-billion the Forestias comprises retail outlets, office buildings, an innovation centre, residential buildings and a green area among other facilities.
Earlier this year, Tanyatip Chearavanont, 26 – a fourth generation member of the Chearavanont family, set up One.Six Development Corporation Co Ltd. The property company is 75-per cent held by Tanyatip with Chawin Athakravisunthorn taking the balance of 25 per cent.

It has formed a joint venture firm with MDQC, with the latter holding the majority stake of 75 per cent, for the development of the new company’s first condominium project, the Bt4.8-bn the Strand Thonglor.
“We focus on residential and commercial properties when opportunity arises for business expansion,” Thippaporn said.

DT Group of Companies (DTGO), a business organisation under Charoen Pokphand (CP) Group, has set up Digitalife Corporation (DLC), a new company to expand into the digital business globally, diversifying for a new engine of growth.

“DLC is a new business that we are investing in to capitalise on the growth of digital technology, with concepts such as e-loyalty, e-logistics, e-commerce and e-donation platforms that can expand internationally,” said Raj Tanta-Nanta, president of DTGO.

DTGO earns 80% of revenue from Magnolia Quality Development Corporation (MQDC). The organisation plans to continue investing in potential new business such as hotels and overseas expansion.

“MQDC focuses on premium properties that are less impacted by slowdowns in the property market that affect the low-end market more,” he said.

“We plan to spend up to 80 million baht to promote the xCash application to attract the younger generation at universities and the 60 million people who use credit and debit cards,” said Vithit Arparpardh, president of DLC.

In a sluggish economy, xCash can help consumers save on expenses through its reward programme, Mr Vithit said.

He said each year Thai companies issue 60-70 billion baht in rewards points, while expired points are worth an estimated 600-700 million baht.

Nonti Suptasavee, senior vice-president of DLC, said consumers who download the app and register purchases of products and services from its partners will get points back at 1-20% of the total amount of the purchase, depending on the merchant.

“Our programme is unique because our reward points are multi-brand, unlike other existing reward points that can only be used in closed networks,” Mr Nonti said.

Users can collect more points and redeem points on payments to merchants by using a mix of points with other payments like credit or debit cards. Consumers can transfer points from debit or credit cards or from TruePoint to xCash. Users can tie debit and credit cards to partner banks to purchase products.

The xCash platform is also compatible with Alipay, in a bid to attract Chinese tourists.

To promote xCash, DLC will buy TV ads and has hired actor Thanapat “Film” Kawila to market the product.

The app has 700,000 downloads and over 2,000 partner merchants. The expectation is for users to redeem 250 million points on the app by year-end.

“This app can help draw traffic to merchants as DLC promotes the app, while we will also earn revenue from marketing fees from merchant partners,” Mr Nonti said. 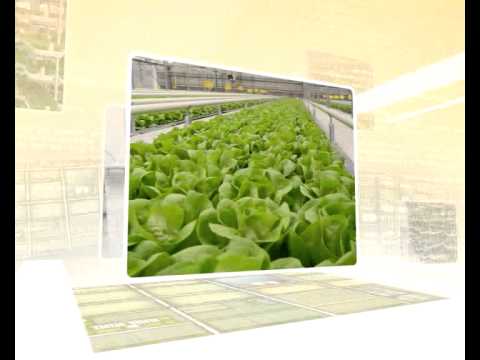 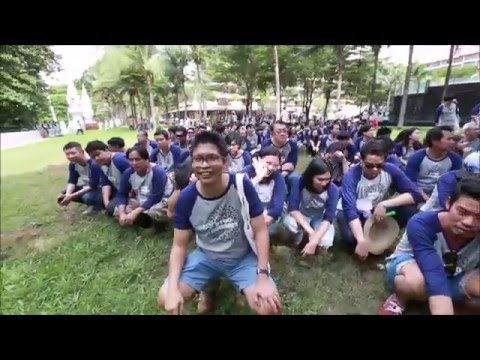 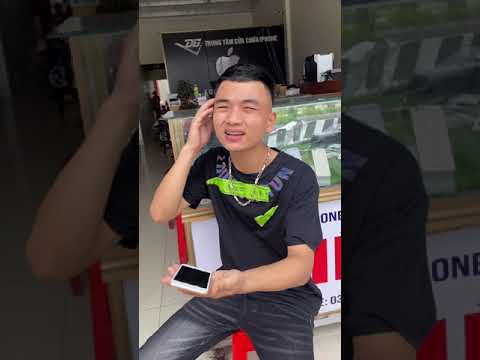 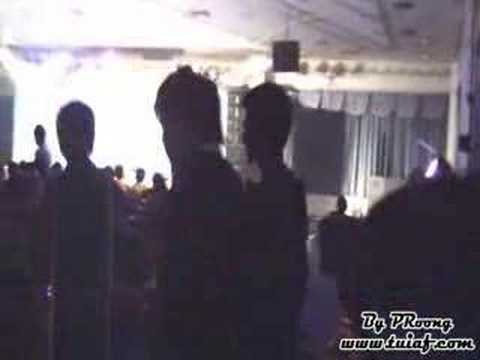 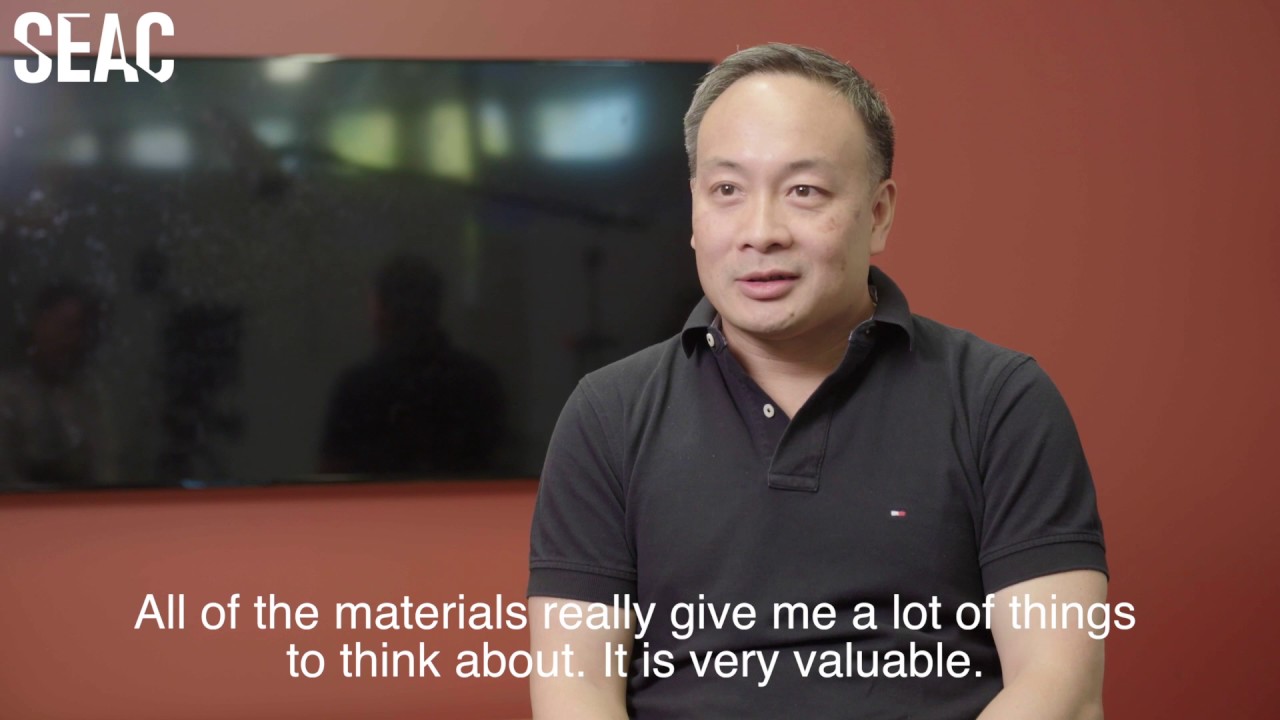