Conflict between the old and new ways of thinking was reflected in discussions leading to the erection of the statue in 1934. Chaofah Krom Phraya Narisaranuwattiwongse, a member of the Royal Family, wrote to Somdej Krom Phraya Damrongrajanubhap in a letter dated January 1, 1934: “Thanpuying Mo’s story looks strange. Her special deeds are not mentioned in the King Rama III Chronicle. It just states that she led a women’s reserve. I wonder if at the time she was praised as much as she is today.”

In reply, the Prince, aka the father of Thai History, wrote: “The initiative to build the statue of Thanpuying Mo well exemplifies that today’s new ideas are indeed so different from the old ideas.”

Prince Damrong had approved of a page on Thao Suranaree in the Rattanakosin Chronicle, and later elaborated on her story in his book The Legend of Nakhon Ratchasima: “Khunying Mo, wife of Phraya Palad was rounded up together with other families. Khunying Mo was a brave lady, so she plotted with other leaders to pretend as though they feared the Lao troops. As the same time they pretended to fawn on the troops and make Lao soldiers trust Thai villagers. Then the Thai villagers attacked and killed the Lao troops at Thung Samrid.

That’s why the Department of Fine Arts turned down the first proposal for the statue of Thanpuying Mo, which they thought was too reflective of the old image of a Thai lady. The image they refused showed a lady sitting on a stool with nearby bowl of betel nuts, and spittoon. The image eventually chosen depicts a less delicate Yah Mo, standing defiantly.

In her master’s thesis Politics of the Thao Suranaree Monument, historian…….. ” Saipin Kaewngamprasert”……._____ found that Thao Suranaree’s deeds served not only the government’s goal of promoting new roles for Thai women,______ but were also a rallying point for the people of Korat, and all of Siam. According to Saipin, Yah Mo, as a non-royal figure, well represented the new democratic government in which power was now held by the people.

The People’s Government led by Field Marshal Plaek Phibulsongkram also chose Yah Mo as a model of Thai heroism, to forward their goal of promoting “people power”. Furthermore, the people of Korat had come to embrace her as a symbol of how they were faithful to the central Thai government, irrespective of the Lao ethnicity of many locals.

Thus any doubt over the authenticity of Yah Mo’s actions at Thung Samrid, as raised by some scholars, is painful to Isaan people in want of such an ideal symbol to show their loyalty to the Thai nation.

Not long before the erection of the monument, Nakhon Ratchasima province was accused of being the base of Kabot Bavorndej (Bavordej Revolt), and in 1933 two of the province’s leaders were arrested and given jail sentence of 16 and 20 years.

So the erection of a monument the following year symbolising Isaan’s loyalty to Siam could not have been better timed. The pain of being thought of by some as a traitorous province was lessened by the new statue honouring a courageous defender of Siam.

Since then this smart lady and adored heroine of Nakhon Ratchasima has served the country in the context of nationalism, feminism and politics. Despite the passage of time and application of her story to many goals, the heroism of Thao Suranaree still inspires.

The writer extensively consulted Politics of the Thao Suranaree Monument by Saipin Kaewngamprasert in researching for this article.

The documents and graphics on this web site
have been written and updated by and for veterans, is non-copyrighted.
It may be freely copied, reproduced, distributed, or linked to.
Question the motivation of others that wish to charge you a fee
or “protect” their graphic images
when the proper motivation is to remind people of the sacrifices
made by all of us veterans alive and dead.

Above is the non-copyrighted article which I’ve saved for sometimes.

In my understanding, Prof. Saipin had not mentioned that Khunying Mo didnot exist in real life. 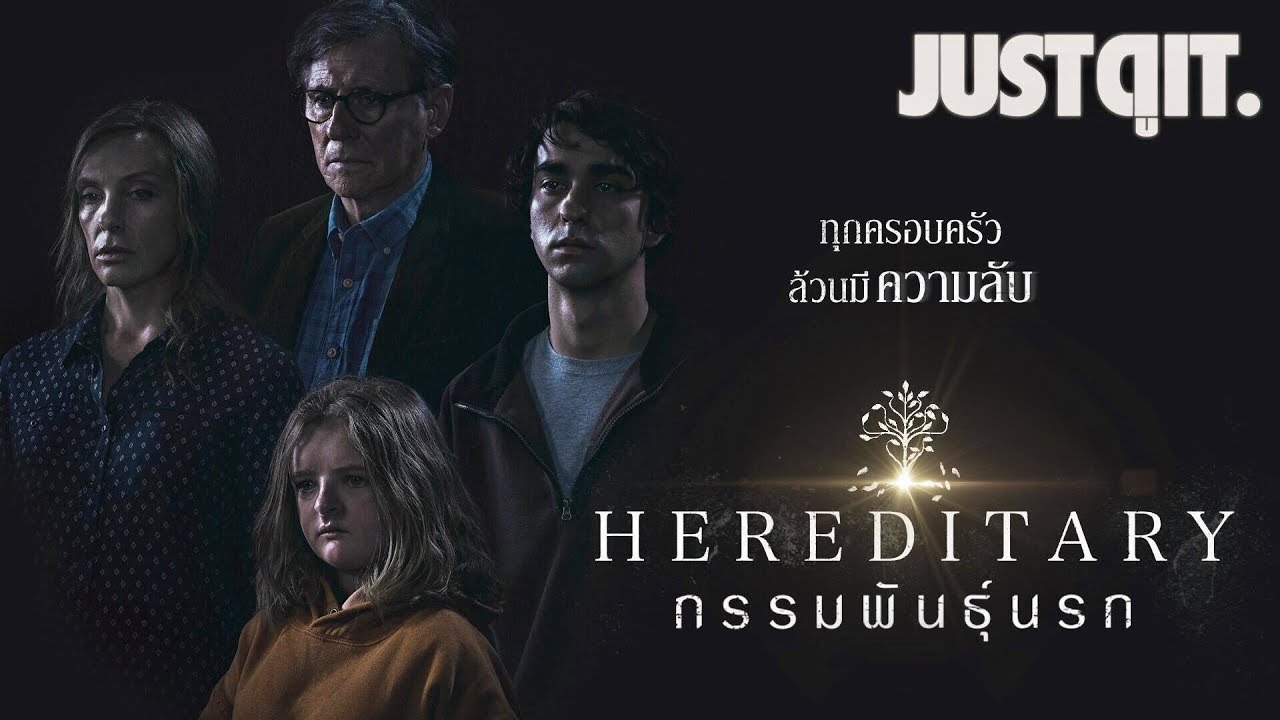 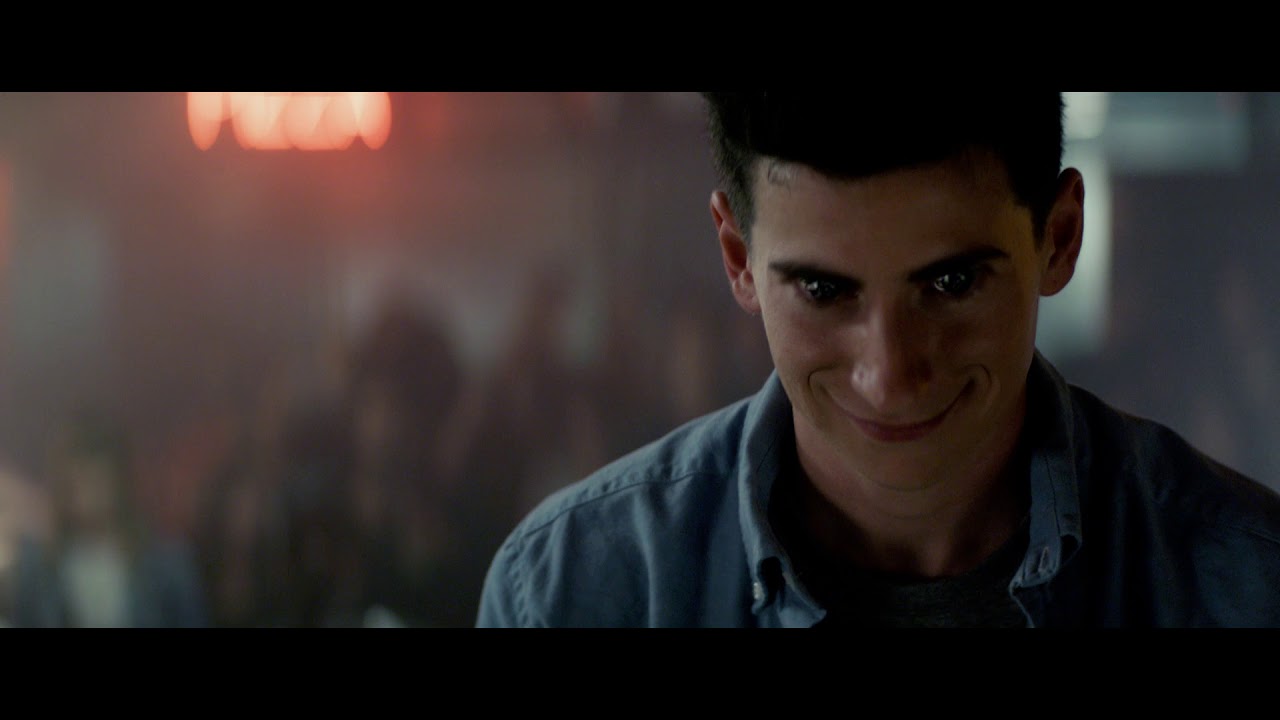 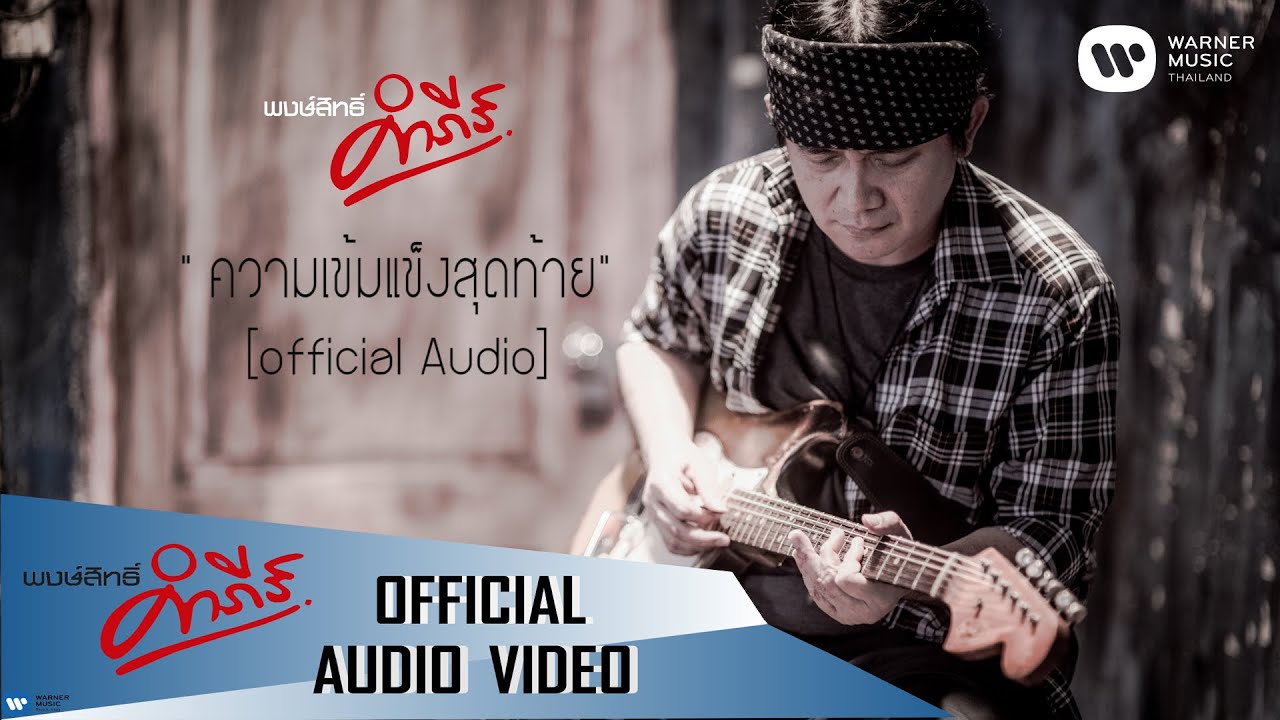 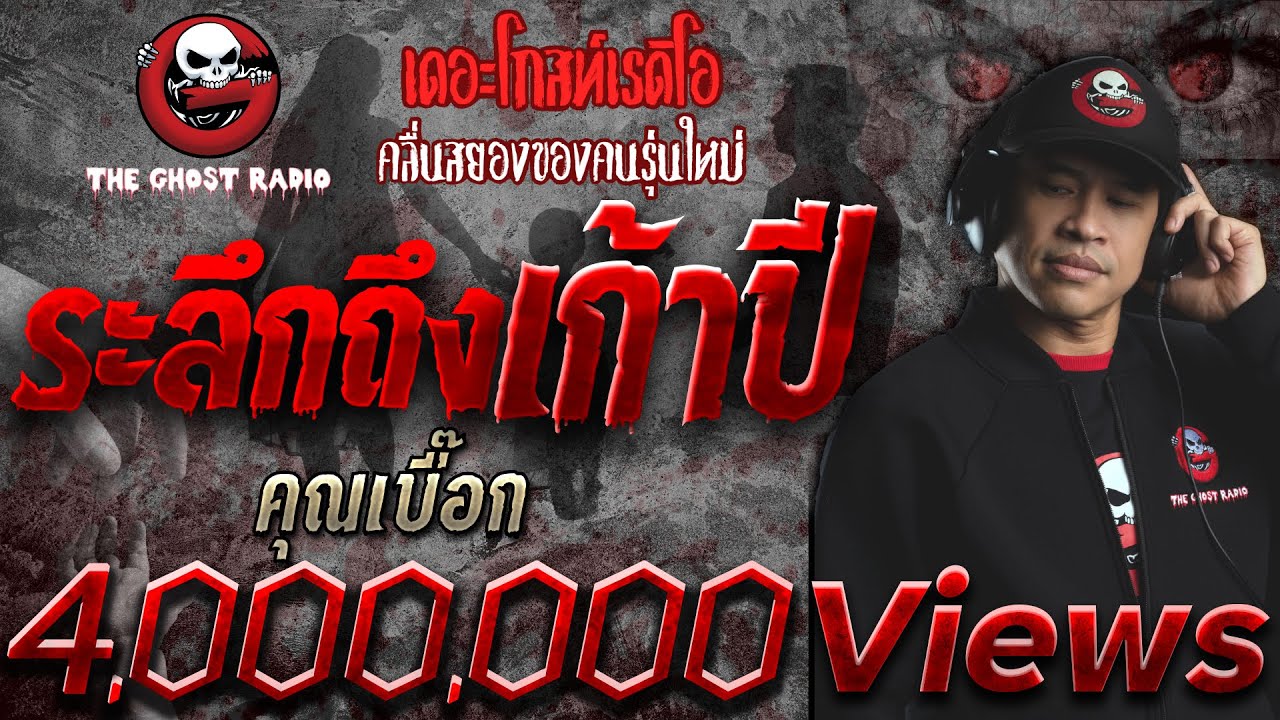 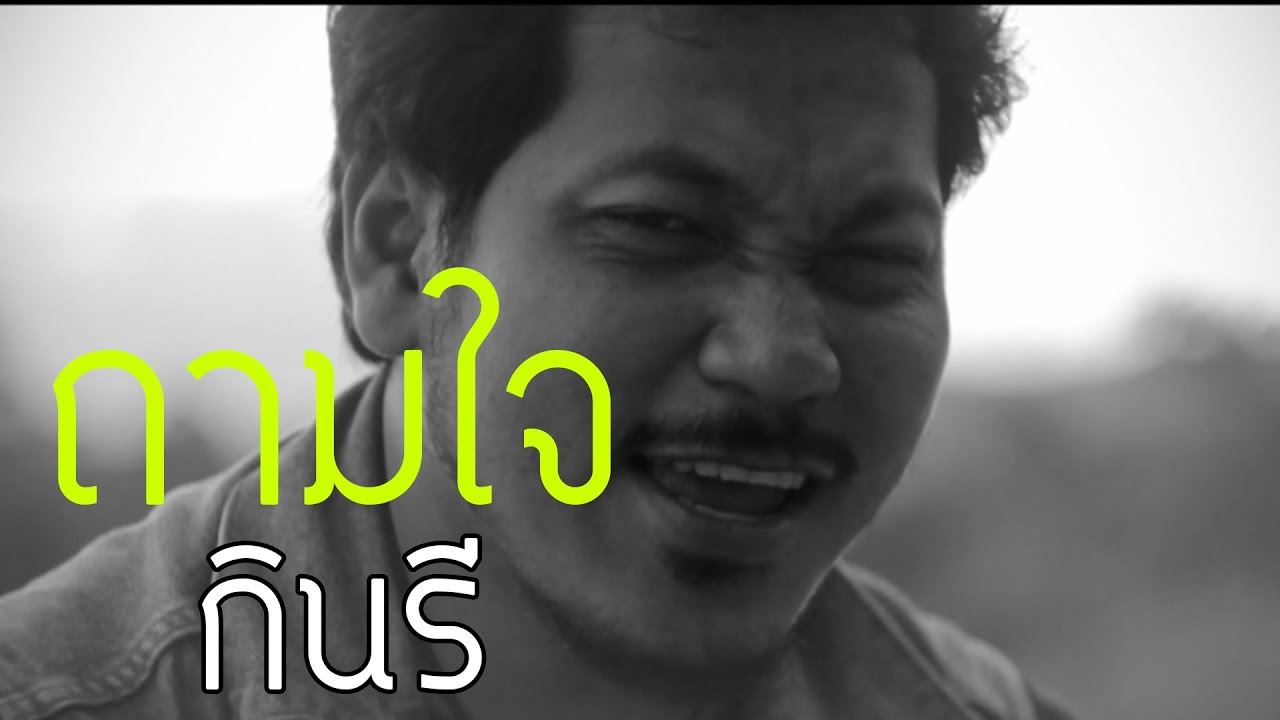