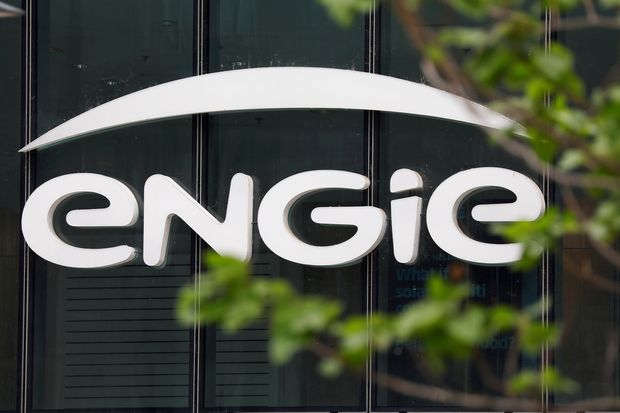 The logo of French gas and power group Engie is seen on the company tower at La Defense business and financial district in Courbevoie, near Paris, on May 16 this year. (Reuters file photo)

The energy regulator has approved state-owned PTT Group’s multibillion-dollar acquisition of a company owned by French energy giant Engie after concerns of an electricity monopoly were resolved in a new proposal.

Engie signed a deal in June with Thai group Global Power Synergy Public Company (GPSC) — part of PTT — to sell a 69.1% stake in Glow, an independent coal-powered energy producer listed on the Thai Stock Exchange and owned by Engie.

The sale, expected to be worth an estimated $3 billion, was blocked in October by the Energy Regulatory Commission (ERC) over worries the acquisition would create a monopoly in some industrial areas.

But a new proposal submitted by Glow was approved Wednesday.

“The ERC agrees in principle for GPSC to merge with Glow after GPSC resubmitted the merging proposal,” ERC spokeswoman Narupat Amornkosit said in a statement released on Wednesday.

“The new proposal has cleared what the ERC was concerned about, the monopoly.”

Under the new provisions Glow will have to sell off one of its power plants before or “at the same time” as the takeover by GPSC, and allow customers in an industrial zone to switch their power purchase agreements to other providers.

Both parties are also banned from hiring executives from any energy companies during the transition “to prevent conflict of interest”, said the statement.

Engie said Thursday it hopes to finalise the agreement in early 2019.

“With our GPSC partner, we are working together to adapt the contract to the conditions required by the [ERC],” a spokeswoman told AFP.

Glow and GPSC could not be reached for comment.

The planned sale of Engie’s stake in Glow was part of the French firm’s strategy to reduce its carbon footprint.

Faced with the upheaval of the European energy sector, Engie had hoped to shift to renewable energy and energy services, which would have been regulated — making it less susceptible to market shifts.

The group has a sizeable presence in Southeast Asia via its stake in Glow, which operates in Thailand and Laos with 800 employees.

Employees are a company’s most valuable asset. PTT Global Chemical (GC) recognizes the importance of our employees and their essential role in driving the company towards sustainability. GC encourages continual capacity building for our employees, helping them to grow and develop their knowledge, skills, competencies, and experience.

GC strives for a workplace culture that offers a diverse and professional environment. We constantly nurture the “GC Spirit 4 Core Behaviors” that encourage our employees to: i) Take the initiative to create better results; ii) Keep improving themselves and inspiring teamwork; iii) Work proactively to serve customers’ needs; and iv) Strive for the greater good.

To ensure our company operates with the highest integrity, all GC employees must strictly comply with our Code of Ethics. This leads to employee development that drives sustainability deep into our business, while reinforcing Thailand’s aspiration to deliver benefits to both society and the economy. 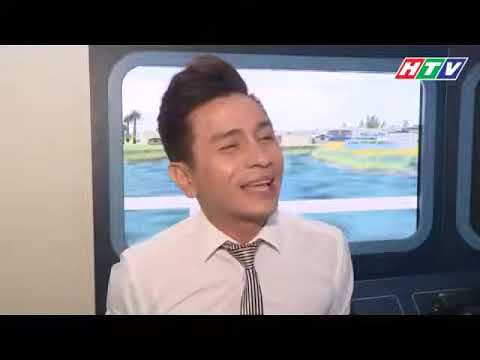 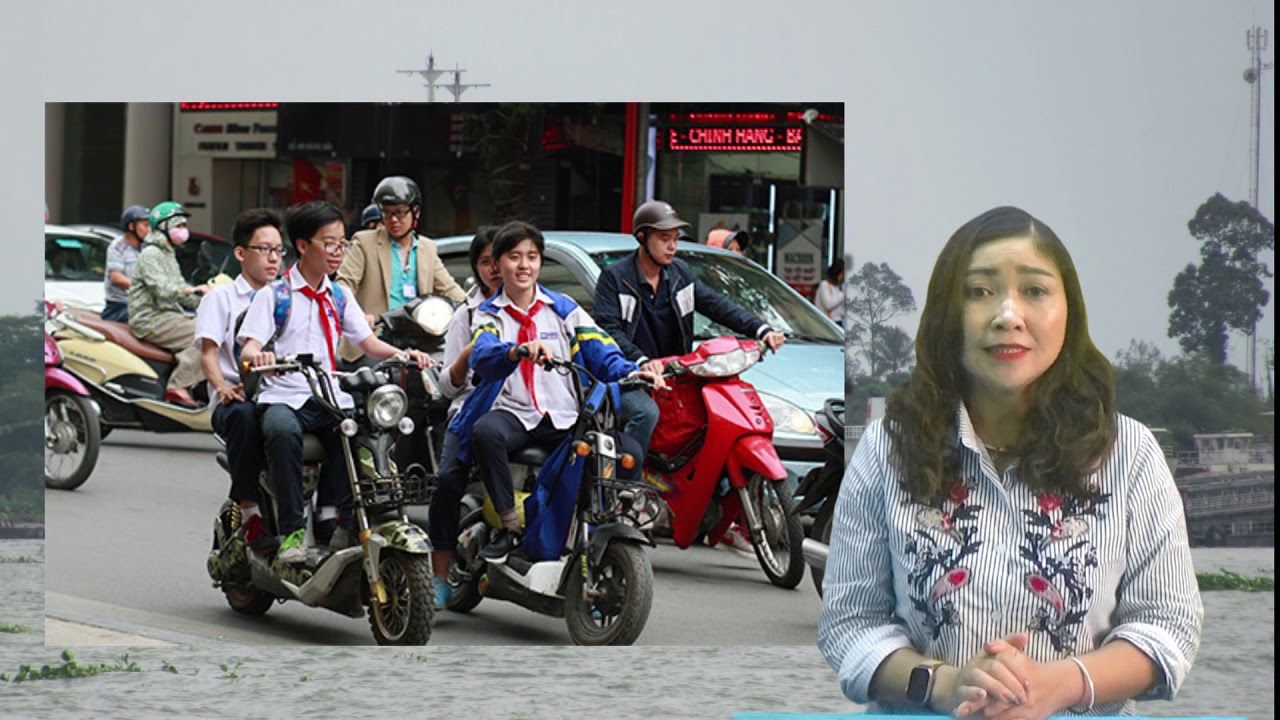 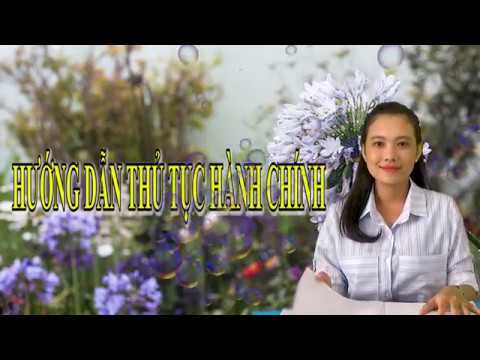 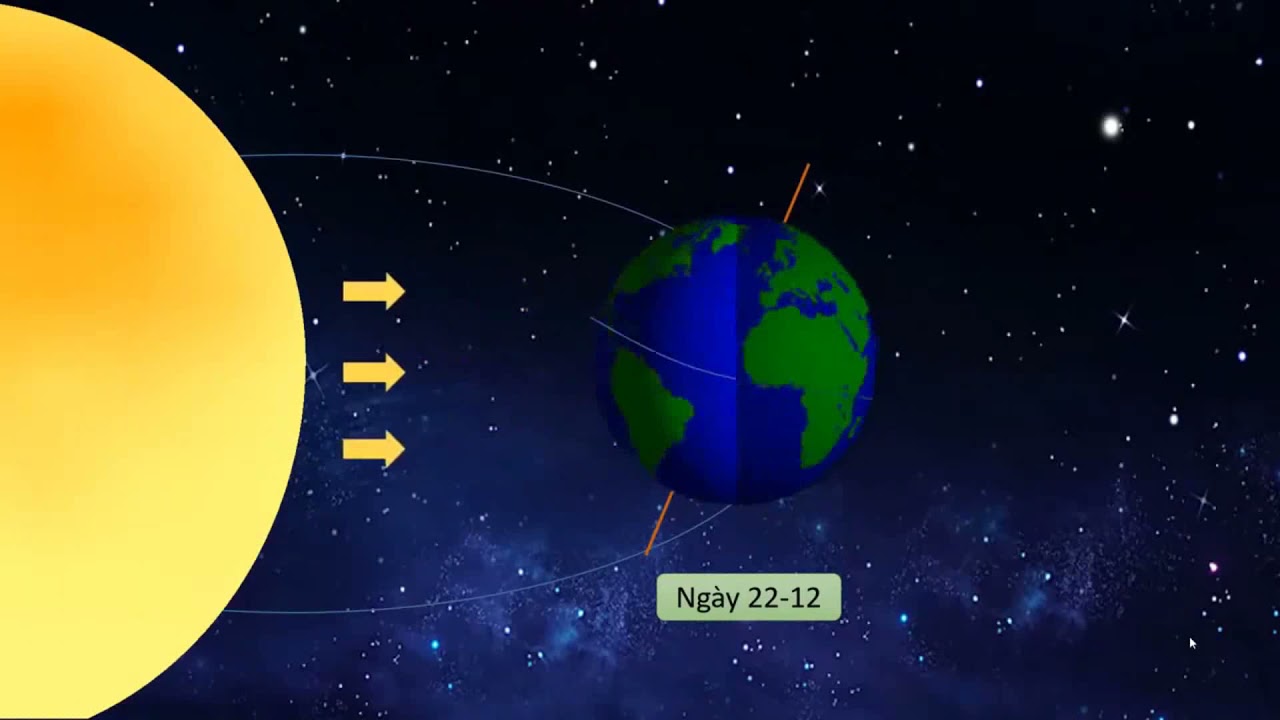 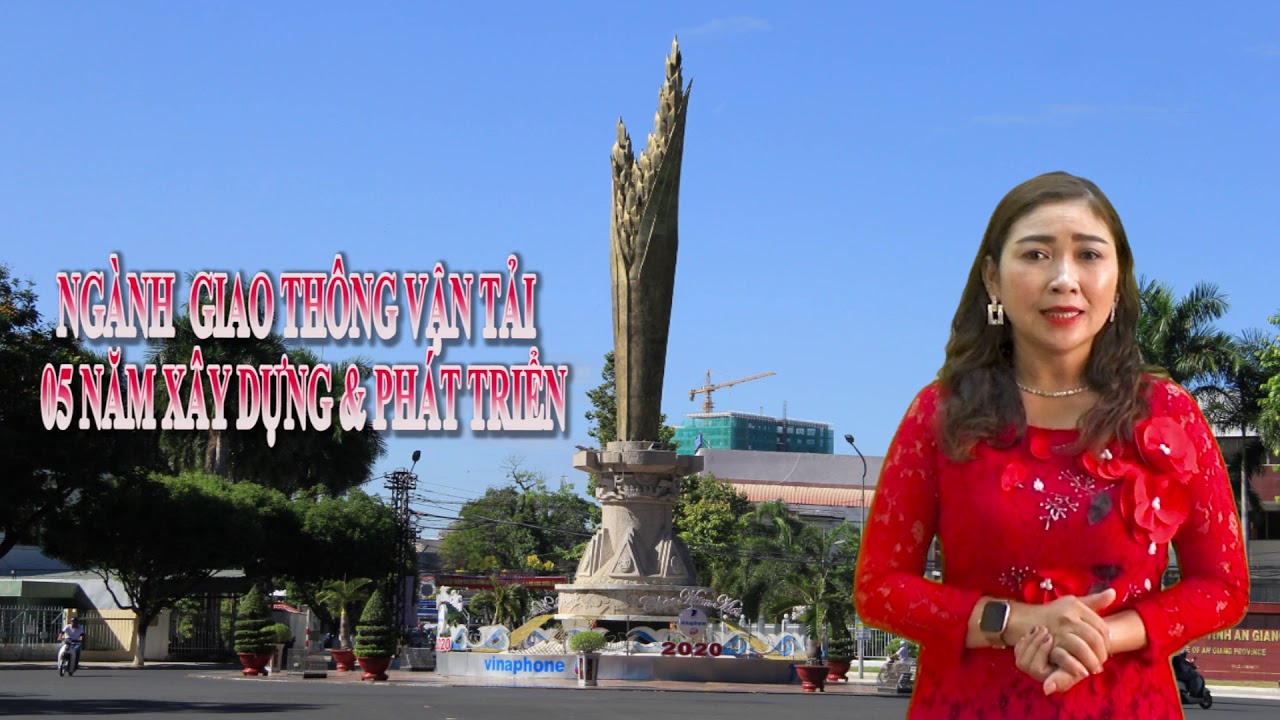