I’ve had a number of encounters with customers and consultants lately that remind me of a situation that I’ve been aware of for years. Did you know that most people don’t actually know what the ISA firewall is and what it does? I think some of the confusion is related to the name of the product. First, there is the “Internet Security and Acceleration” which doesn’t really give you a good idea as to the product’s purpose and function, and second, appending the term “Server” at the end of the product name is confusing, because most people don’t associate firewalls as “firewall servers”.

Of course, people could go to the Microsoft Web site and try to figure out what the ISA firewall is and does. But like most of the home pages on the Microsoft.com Web site, it’s very hard to determine what the product is and does from the information on those pages. You see it promoted as a “security gateway”, which is the latest buzz term in the business. You also see it promoted as a “secure application publishing” solution. OK, what’s that in the big scheme of things? The problem that customers and consultants have is that they don’t understand the marketing speak and just need to know what the ISA firewall is and does.

ISA Server 2006 is a multi-featured and multi-purpose product that can be deployed in a variety of ways to meet the unique requirements of virtually any organization. As an integrated firewall, Web proxy and VPN server and gateway, ISA Server 2006 can be configured to act in each of these roles or be set up to provide only a subset. This flexibility enables you to introduce ISA Server into your network with minimal disruption to your current infrastructure and provide the security services you need.

In order to help you understand what ISA Server or an NS9200 series security gateway appliance can do for you in securing your core network applications and servers, we’ll discuss the following topics:

ISA Server 2006 is many products in one. In a single software package you get:

ISA Server 2006, like Check Point NG and the Cisco PIX/ASA firewall product lines, is a stateful packet inspection firewall. A stateful packet inspection firewall is able to look at the IP (Internet Protocol) information and make sure that attackers don’t take advantage of inherent security vulnerabilities at the network layer. ISA 2006 is able to check and prevent prevalent network layer attacks so that attackers on the Internet, or even in your own organization, are not able to disable or take over the ISA 2006 firewall.

After ISA Server 2000 was released in December 2000, it quickly became the thought leader in application layer inspection space. Prior to the release of ISA Server 2000, the Gold Standard for firewalls was the Cisco PIX. The PIX was a simple stateful packet inspection firewall and could not protect networks against complex application layer attacks that modern hackers were using to steal, change and destroy corporate data.

ISA 2006 continues in the tradition of ISA Server as the leading edge application layer inspection firewall and security gateway. In fact, you’ll see ISA Server described as a “secure gateway” instead of a firewall, because the term firewall is losing it’s luster due to it’s heritage as a stateful packet inspection-only device. The ISA 2006 firewall takes both stateful packet inspection and application layer inspection and combines them into a powerful network security gateway solution.

When the ISA Server 2006 firewall acts as a Web proxy server, it has full knowledge of the communications being made through it. This enables the ISA firewall’s Web proxy services to provide a significant level of security for Web connections and protects your network from viruses, worms, hacking attempts and more, including identifying and authorizing users before allowing Web connections through the ISA firewall and Web proxy and caching server.

When the ISA firewall’s Web proxy service intercepts Web connections, it can perform many security checks to protect your network. Some of these include:

This is just a short list of what the ISA 2006 Web proxy and caching component can do for your company. For comprehensive information on how the ISA firewall’s Web proxy component can secure and accelerate your organization, please see the document Secure Remote and Outbound Internet Access Using ISA Server 2006 Web Proxy.

An increasing number of employees need access to information contained on the corporate network when they’re out of the office. Employees need to access Word documents, PowerPoint files, databases and more when on the road or when working from home. Even more important to business continuity is the ability to provide off-site workers access to corporate information in the event of an emergency, when workers might not be able to leave their homes. One of the most secure ways you can provide employees access to this information is by using a remote access VPN server.

One of the drawbacks of traditional VPN solutions sold by major VPN server vendors is that once the user connects to the VPN server, that user has access to any resource on the corporate network. The problem with this is that the computers remote access users used to connect to the corporate network are typically not managed machines and therefore are at a higher liability for worm, virus and trojan infection.

ISA 2006 allows you to control user access based on the user account or the users group membership. Access policy is enforced on the user so that, in contrast to traditional “hardware” VPN servers, users are allowed access only to applications the user is given permission to use and no more. VPN users aren’t allowed free access to the entirety of the corporate network – only to resources they require to get their work done

Survivors of the Blaster worm might recall that they had a false sense of security when they configured their Internet firewalls to block the worm from gaining entry to their network from the Internet. These companies were still infected by Blaster, not from the Internet, but from VPN users. These companies used traditional “hardware” remote access VPN servers that could not perform application layer inspection on the VPN users.

In contrast to the traditional remote access VPN server, ISA 2006 performs both stateful packet and application layer inspection on all traffic moving over the VPN link. Worms like Blaster cannot infect the corporate network over ISA 2006 VPN connection because the ISA firewall’s smart RPC application layer inspection filter blocks the worm traffic. This ability to inspect application traffic enables the ISA firewall to protect you against compromised VPN client computers in the same way that it protects you from Internet based exploits.

ISA Server 2006 solves this problem by implementing Remote Access VPN Quarantine (VPN-Q). The VPN-Q feature allows you to configure a set of parameters that the VPN client systems must meet before being allowed to access resources on the corporate network. If the VPN client system is not able to pass these security and health checks, you can configure the VPN-Q feature to automatically update and configure the VPN clients so that they pass inspection and then allow them into the system. If the VPN clients are unable to be completely updated, then the connection is dropped. This protects your company from fatally flawed and compromised computers that could attack and destroy your company’s core information assets.

We all hope that our companies grow large enough to require branch offices. But with the expansion into branch offices is the increased complexity and expense required to connect those branch offices to the main office network’s resources.

There are a number of options available to provide branch office connectivity to the main office, these include:

Dedicated WAN links and managed VPNs are a good solution for companies who are immune from cost considerations. These options can be prohibitively expensive and organizations who are interested in cost-control prefer to use corporate managed site to site VPN connections between corporate managed VPN gateways.

The ISA 2006 site to site VPN feature set is an integral part of the ISA 2006 branch office gateway role. For a detailed discussion of the using ISA 2006 as a branch office security gateway, please refer to the white paper Securing and Accelerating Branch Office Communications Using ISA Server 2006.

ISA Server’s roots were originally in Microsoft Proxy Server 2.0. ISA Server 2000 represented a major revamp of the Microsoft Proxy Server product and transformed it from a simple proxy server to a full featured network firewall and application layer security gateway. Another major reconstruction of the ISA firewall product line took place, with over 100 improvements and changes, with the introduction of the ISA 2004 firewall. In contrast to previous versions of ISA Server, the new ISA 2006 firewall and Web proxy and caching product represents an incremental change.

The major improvements included with ISA 2006 are focused on secure Web publishing, enhanced branch office performance and reliability and worm/flood protection. Table 1 provides some details of these improvements.

New and Improved in ISA 2006
Details

Secure Web Publishing
ISA 2006 includes a number of improvements in providing secure remote access to Web servers and services on the corporate network. Some of these include:

There are two versions of ISA Server 2006. These are:

In contrast, ISA 2006 Enterprise Edition is designed with medium to enterprise sized businesses in mind, where there are several ISA firewalls located at the main office and potentially thousands of ISA firewall located in branch offices all over the world servicing 500-100,000 users. The Enterprise Edition of the ISA 2006 firewall and Web proxy and caching server provides features required for medium and enterprises sized business alike, including centralized management and configuration, throughput in the multi-gigabyte range, and intelligent load balancing and caching leading to optimal uptime and performance for even the largest enterprise environments.

The goal of this article was to let you know about the ISA firewall and help you define its features and capabilities. The ISA firewall is a comprehensive network security solution that provides network edge and perimeter firewall, remote access VPN server, site to site VPN gateway, and Web proxy and caching in a single product.

All of these features can be deployed at the same time on a single device, or you can deploy the ISA firewall using only one or two of these roles. At it’s core, the ISA firewall is a network firewall on par with Cisco PIX/ASA or Check Point, but with the additional Web proxy and caching functionality that the Cisco and Check Point offerings do not have (unless you want to pay rapacious licensing fees). 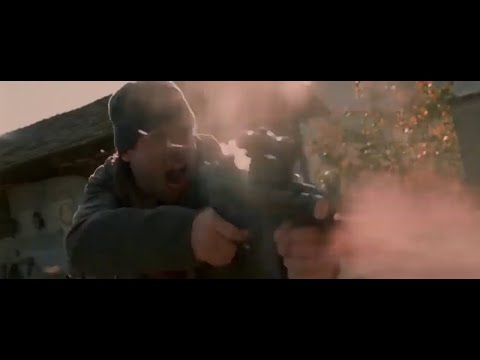 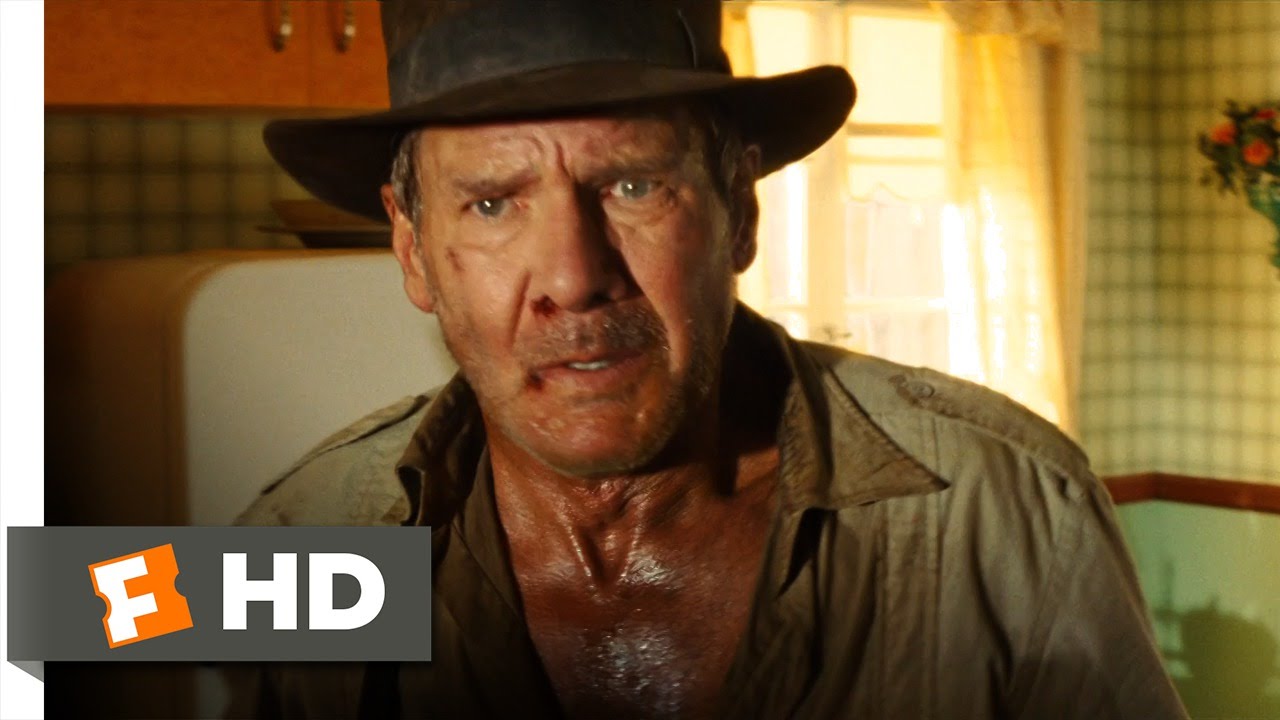 how to get power wire through firewall chevy silverado

this is just a quick video to show how to get you power wire (amp wire) through the fire wall without drilling any holes or anyhting like that.
NOTEEE on the inside if the truck on that rubber boot , YOU DO CUT ON THE BOOT ON THE INSIDE OF THE BOOT JUSTT ON THE ENGINE PART SIDE AS SHOWN. WILL NOT LEAK OR HURT ANYTHING BEEN RUNNING LIKE THIS FOR ABOUT A YEAR NOw.
THANKS FOR WATCHING !!!!!! 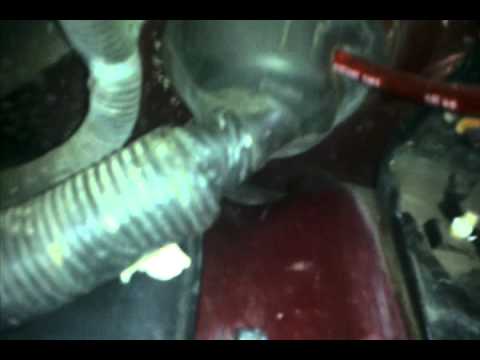 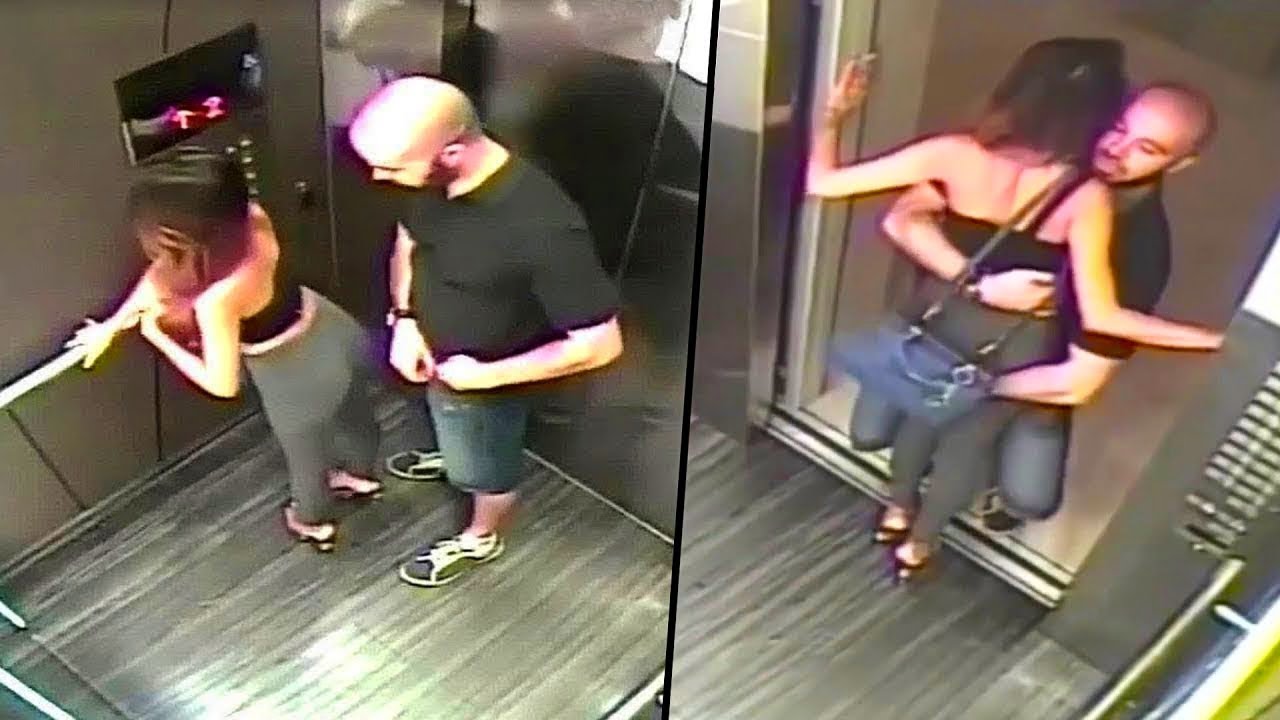 This video outlines the process of replacing a broken heater hose coupler on a General Motors vehicle. 20002007 year model Chevrolet, GMC pickups, SUV’s, Hummer and some Cadillac models may develop a cooling system leak from a cracked heater hose coupler. The repair process is simple and this video shows how its done. Thank you for liking and subscribing to our channel. If our video has helped save you money please consider supporting our channel by donating at the button on our channel homepage. We appreciate your support for making quality repair information videos! 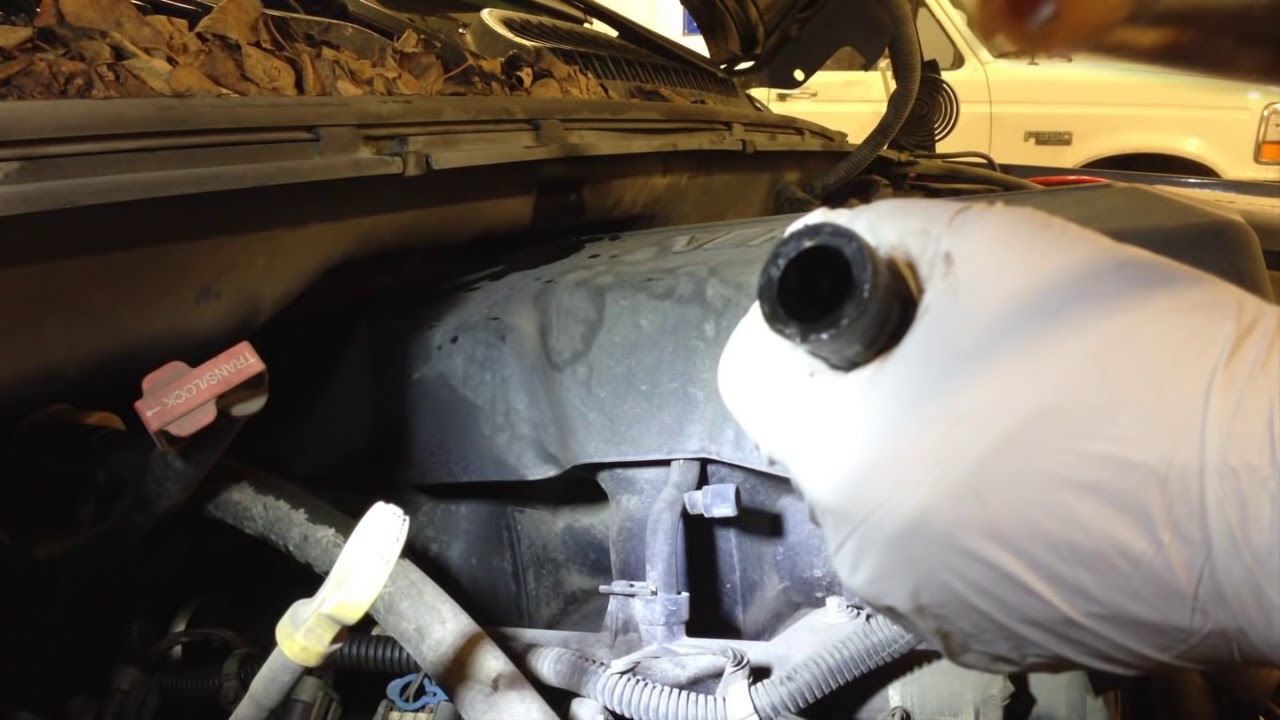